Laith Production was established as a national company specialized in advertising, video production and media services in 2018. With more than ten years of expertise in the media field, Laith production realized the importance of investing in television and cinema, and believed in young Libyan talents, and its distinguished role in promoting purposive media in Libya. Laith Production for Video production services as an independent Libyan media agency participated in local and international festivals and won multiple awards. We work to equip the company with the latest technologies in the world.

(Director) has worked as a media specialist for 7 years. In 2015 he graduated from (EICAR, the international film and television school Paris). He has worked on many projects, including a documentary called "THE HOPE" 2017, which was awarded as the best short film at the MIZDA International Short Film Festival in Libya. Email: k.otman@laith.ly

Want to see more? visit us on our Vimeo Channel!

Are you trying to raise awareness of your business? Will it introduce a new product line? Whatever your high-level goals, you can share your business’s story with customers by pooling the capabilities of sound, image and attractive motion that video makes possible through our company.

Many great filmmakers begin their careers in filmmaking by learning about preparing short films. The field of short films can also be your most prominent interest in the world of filmmaking. You are facing a vast world of techniques, narration techniques, and directing techniques, which need mastery. The task of preparing your first short movie may be relatively tricky, but you do not need many types of equipment or spend lots of money. To make your short movie plan for the pre-production correctly, reach out to us for artistic production.

The documentary is not only a work of art produced by film directors, but also It has become a way to discover the world, defend the issues we believe in, address public opinion and try to influence it. Documentary filmmaking has become the most sought-after industry in today's world, due to the ability of social media to promote films, and to communicate them to the public. Because it will enter you this interesting world, with steady steps, a systematic, organized thinking mechanism, and this is through our company, which is considered as one of the best companies specialized in this field.

Whoever has the tools to make the image possesses to color the world as pleases, has the ability to represent the world of politics, art, fashion, formation of conscience and behavior, which makes us need to think seriously in rewriting our thinking Culture, creativity and history through the image. That is why we are ready to present all the coolest forms of pictures through a staff specializing in this field. 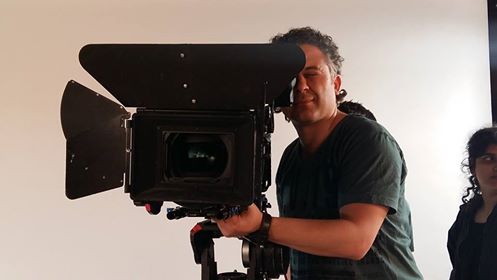 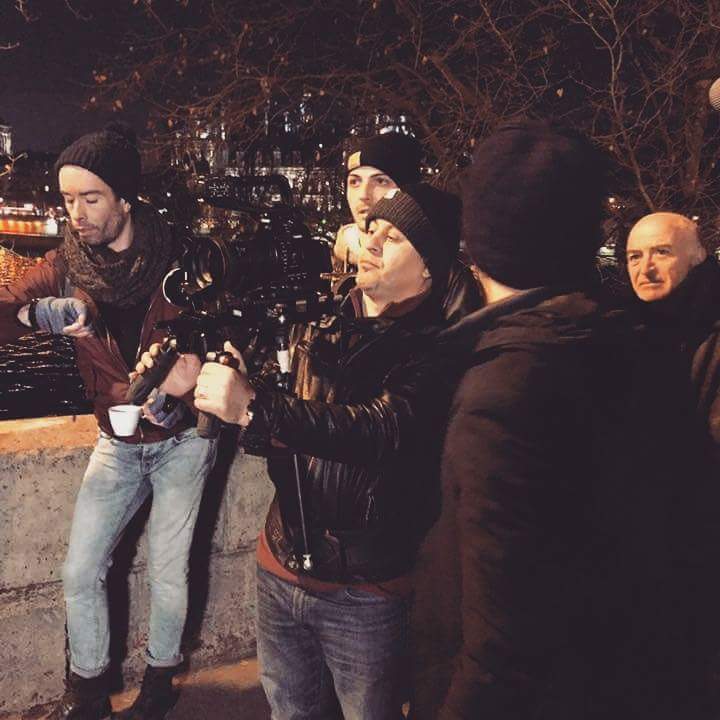 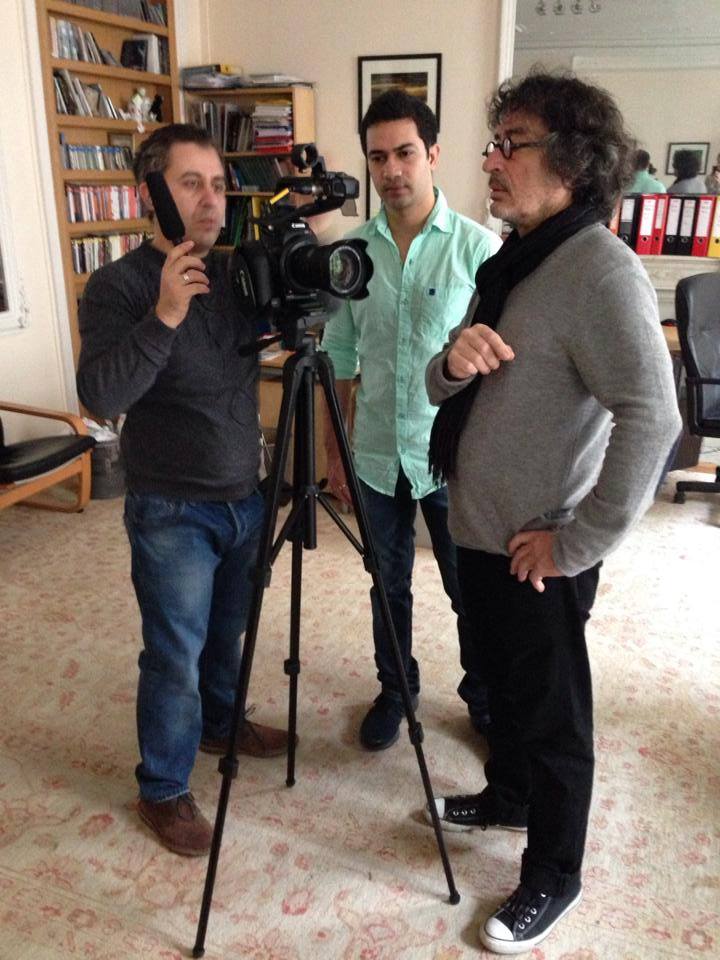 I typically reply to all email inquiries within 24 hours.